ALMA Sounds is a meeting point between radioastronomy captured by the Atacama Large Millimeter/submillimeter Array (ALMA) and musical creations made from observations taken from the most important radiotelescope in the world.

It arose from the recurring curiosity of artists and astronomers to understand and transcend the Universe. The project came to life with the arrival of the Sonar+D music and innovation festival to Chile: the perfect environment for astronomers and

musicians to seek out a common language. The festival organizers proposed the project to ALMA and together they gave the initial impetus to the idea.

It wasn’t an easy task. The waves captured by ALMA are completely different than the raw material musicians usually work with. ALMA astronomer, Antonio Hales and Universidad de Chile engineer, Ricardo Finger, were given the task to develop a method that preserves the cosmic origin in the sounds created.

ALMA Sounds is an initiative that seeks to interpret and decode the frequencies of the Universe, transforming them into sounds that can then be used by artists around the world to compose, share and create a community united around a search that has captivated humans for thousands of years. 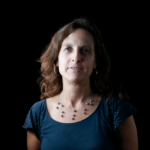 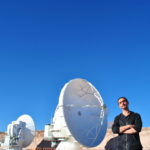 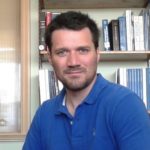 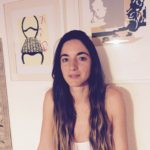 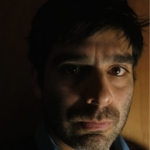 ALMA Sounds to become cosmic wind in the “Electrodomésticos” concert

At 9:00 pm on April 22, the band “Electrodomésticos” will use ALMA Sounds for its next concet in the Santiago Municipal Theater. “Since the appearance of electronic music, no new sound space has emerged, at least not on my radar,” says Carlos...